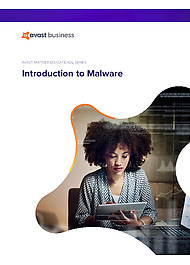 Simply put, malware is any piece of software that was written with the intent of damaging devices, stealing data, and generally causing a mess. Malware is often created by teams of hackers. Usually, they’re just looking to make money, either by spreading the malware themselves or selling it to the highest bidder on the Dark Web. However, there can be other reasons for creating malware such as using it as a tool for protest, as a way to test security, or even as a weapon of war between governments.

Download this guide to learn the types of Malware and the best practices on preventing malware.

Malware 101: Everything You Need To Know About Malicious Software